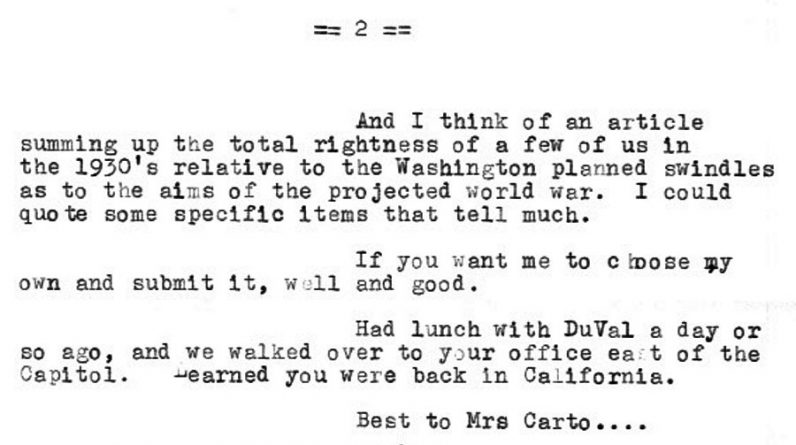 Ralph Townsend (1900–1976) was an American author, consul and political activist noted for his opposition to the entry of the United States into World War II. He served in the foreign service as a consul stationed in Canada and China from 1931 to 1933. His most famous book was Ways That Are Dark: The Truth About China. Townsend was strongly pro-neutrality and strongly opposed the Roosevelt administration’s policy which led to the war with Japan. 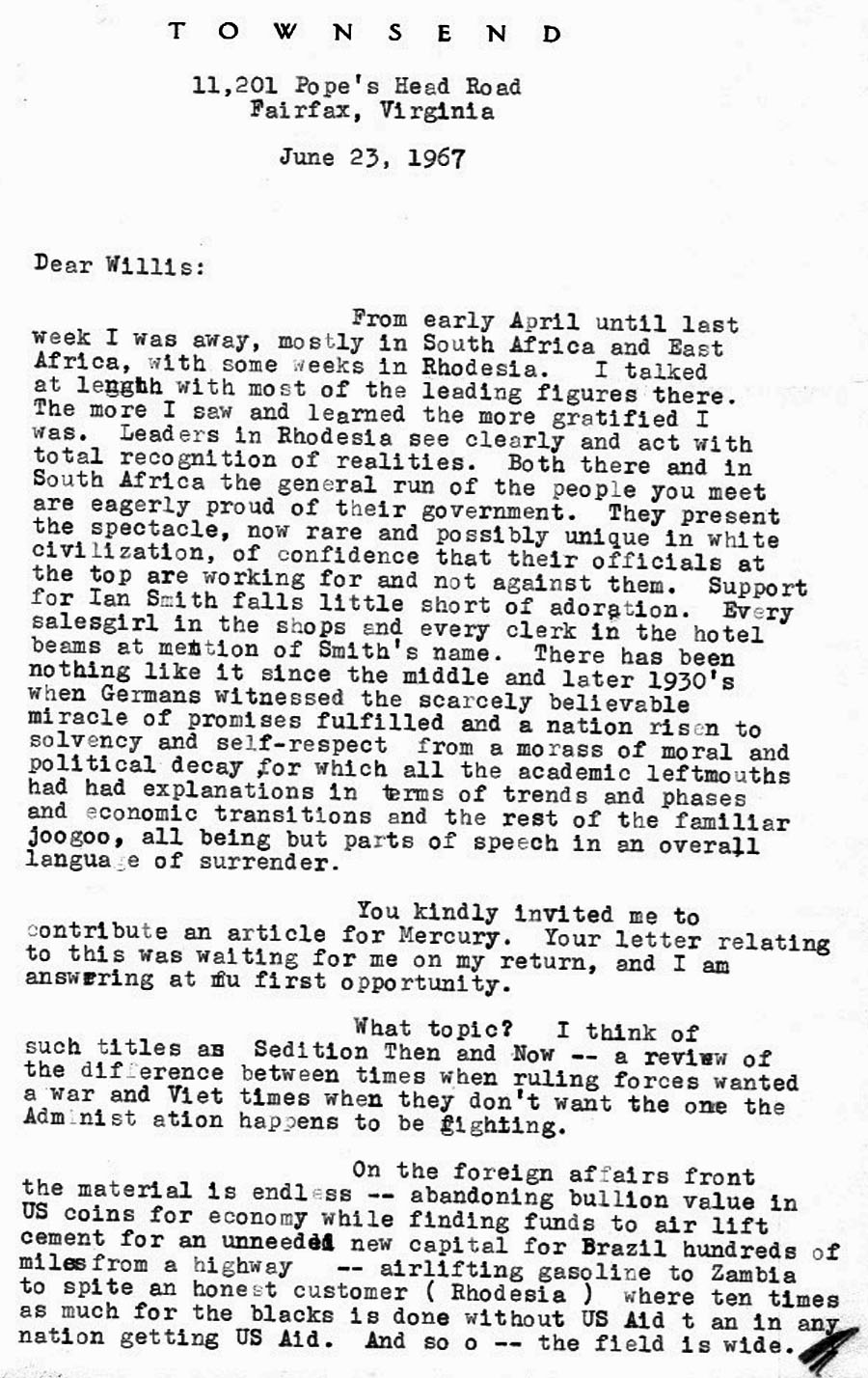 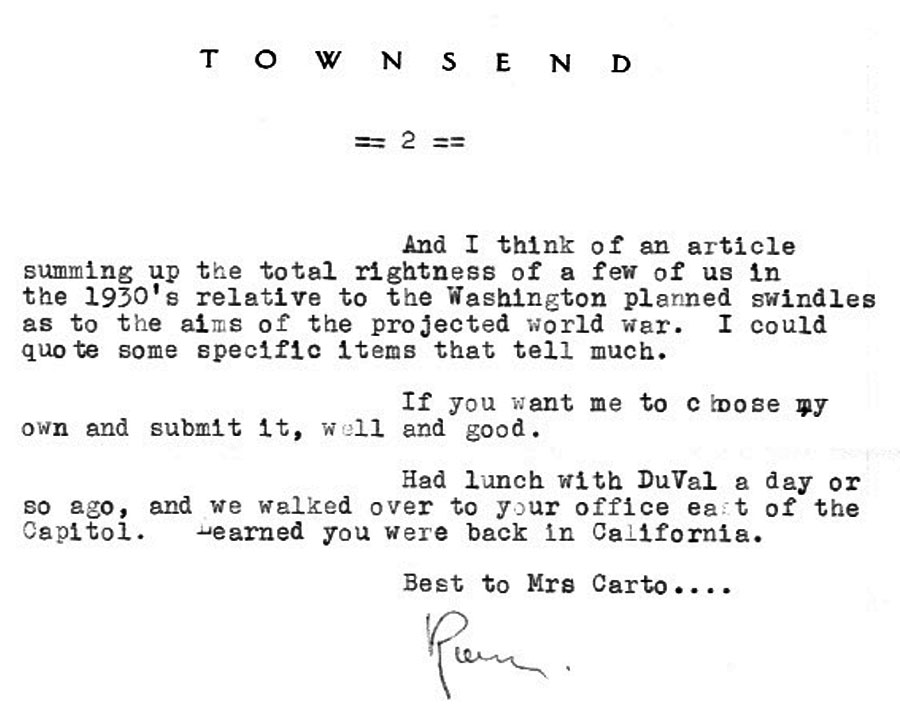 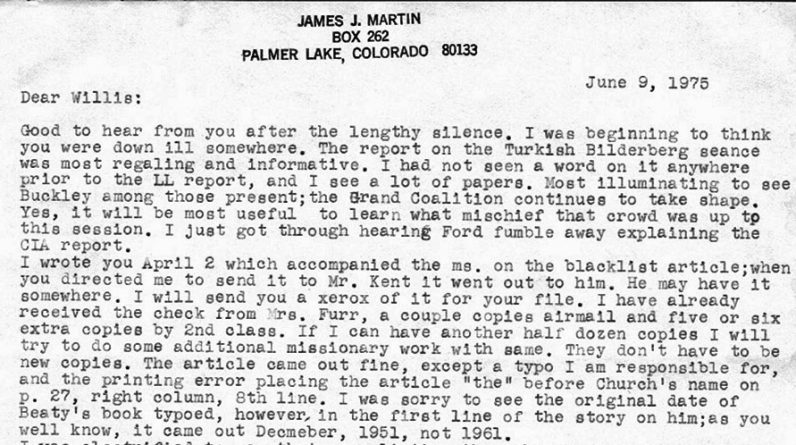 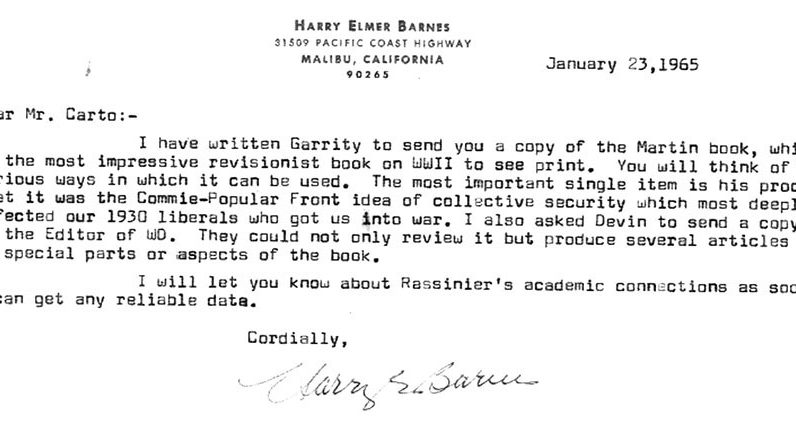 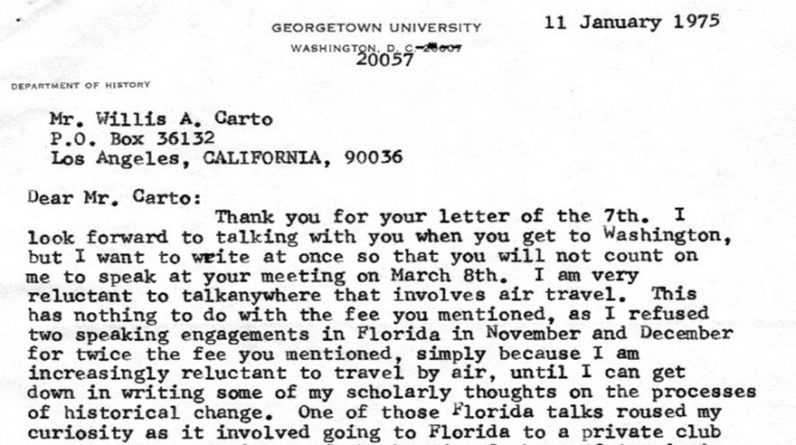 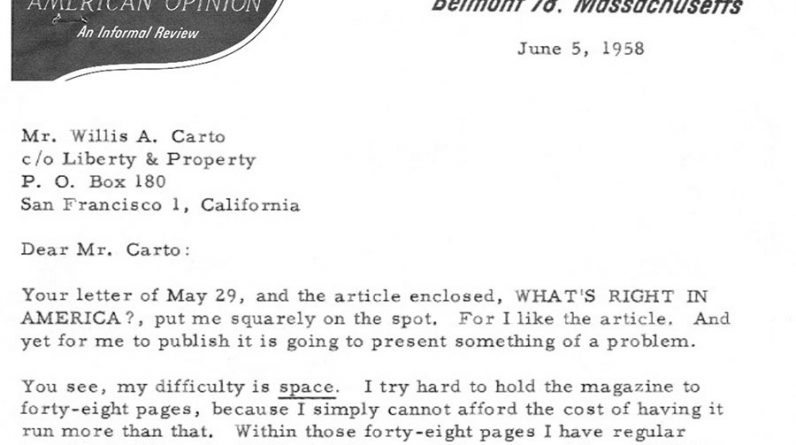 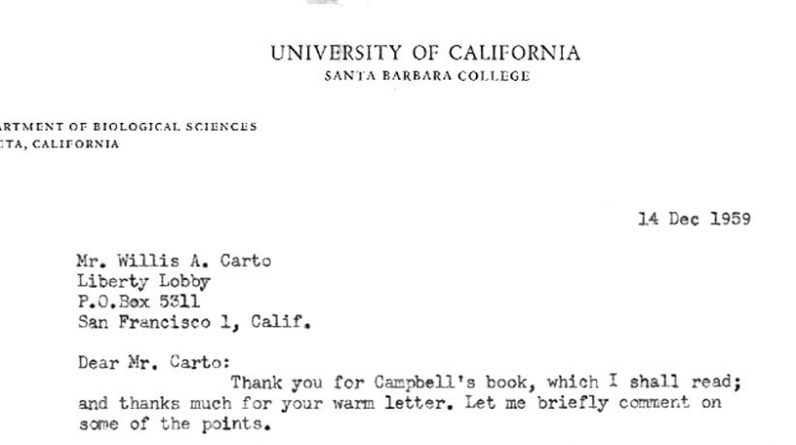 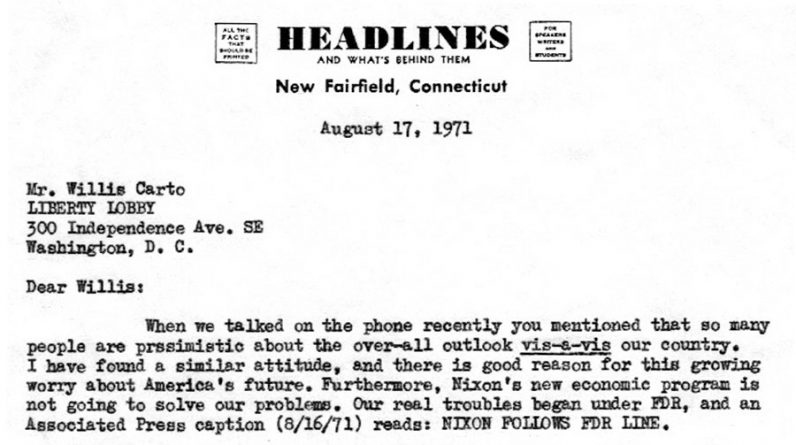