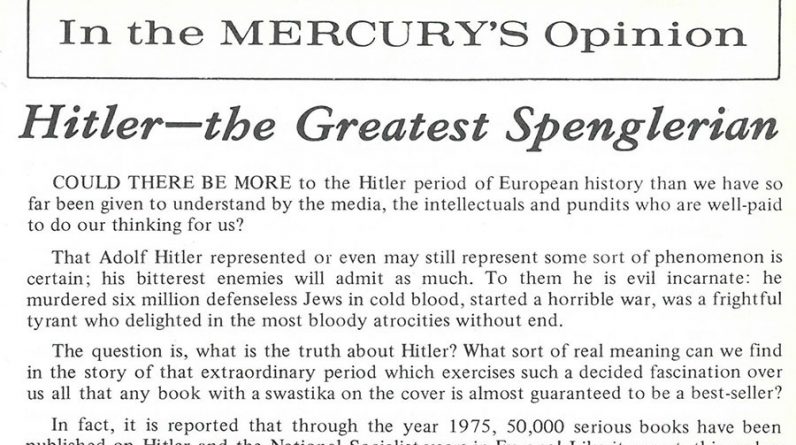 In the Mercury’s Opinion: COULD THERE BE MORE to the Hitler period of European history than we have so far been given to understand by the media, the intellectuals and pundits who are well-paid to do our thinking for us?
That Adolf Hitler represented or even may still represent some sort of phenomenon is certain; his bitterest enemies will admit as much. To them he is evil incarnate: he murdered six million defenseless Jews in cold blood, started a horrible war, was a frightful tyrant who delighted in the most bloody atrocities without end.
The question is, what is the truth about Hitler? 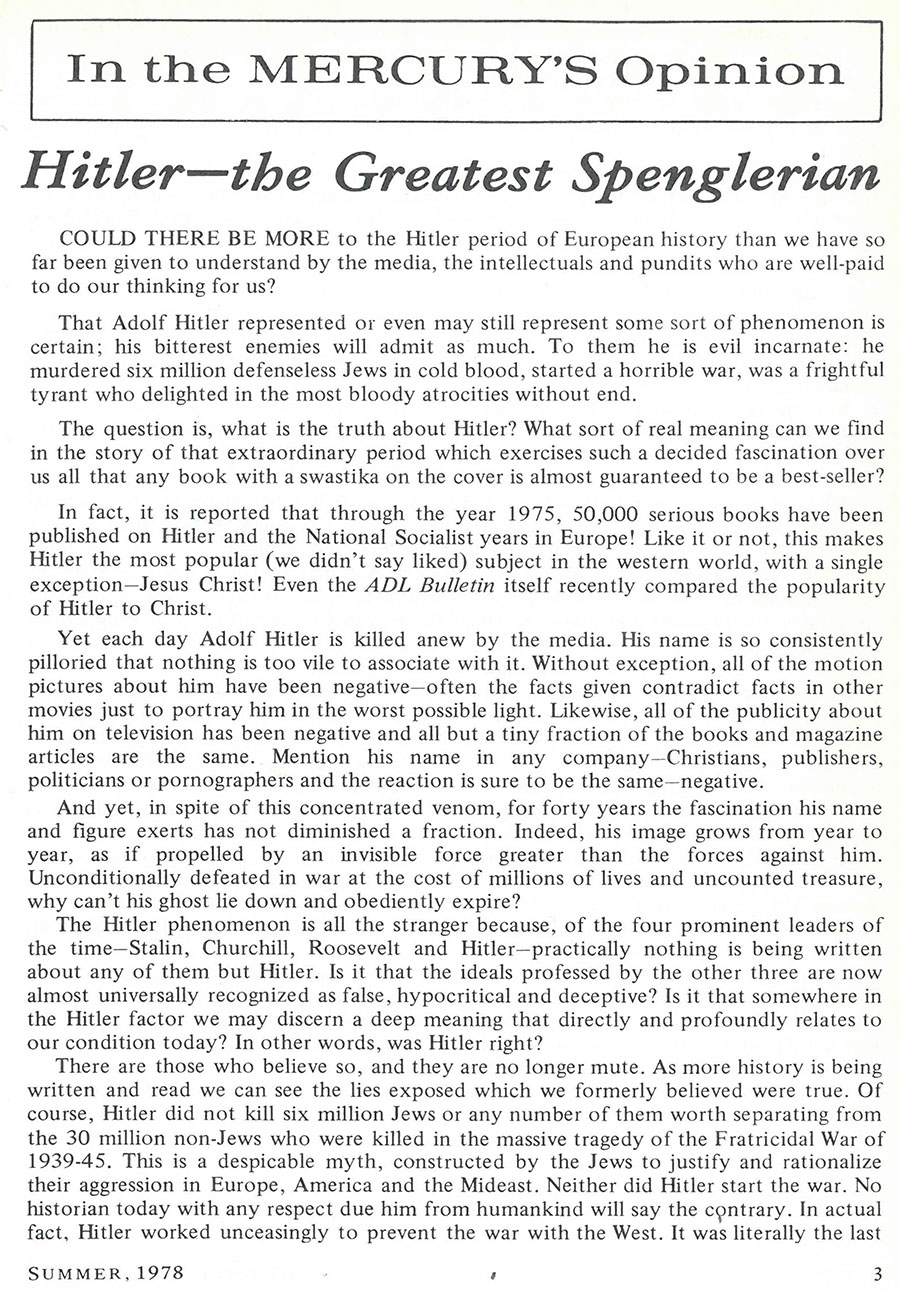 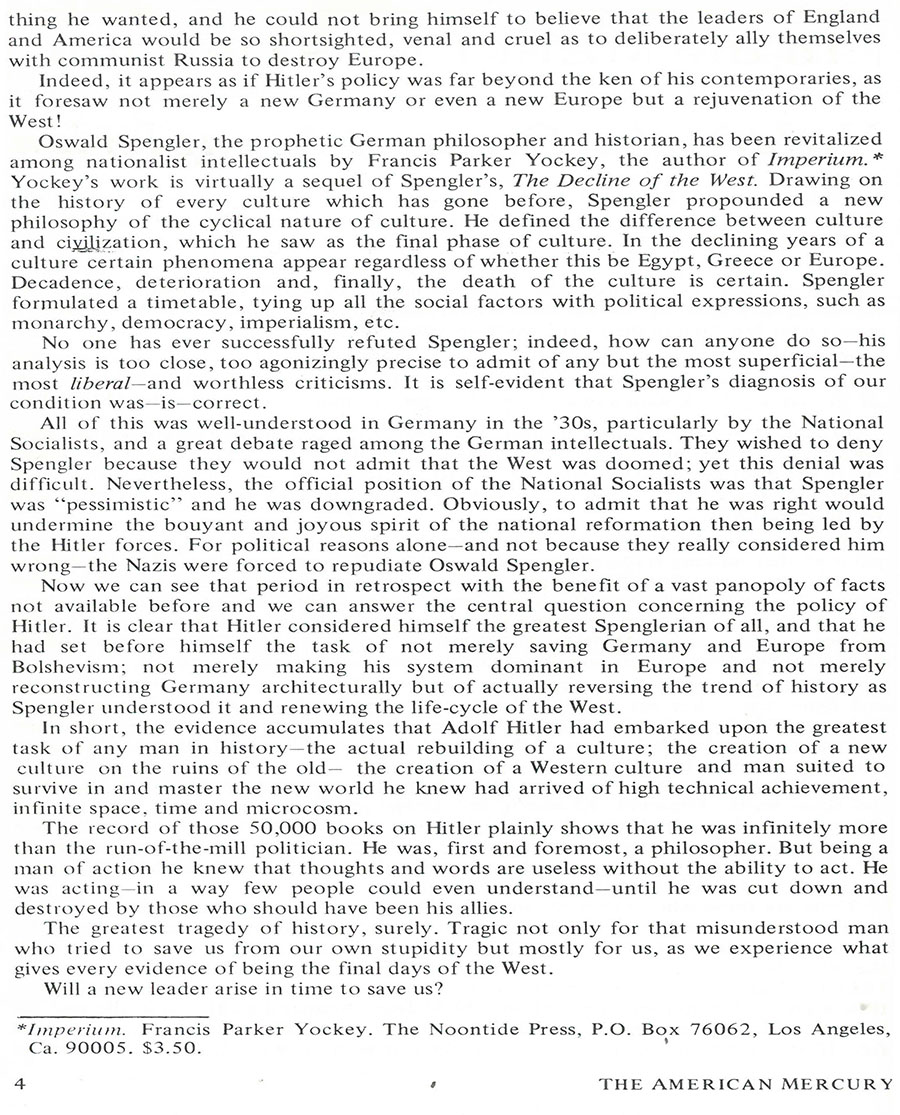 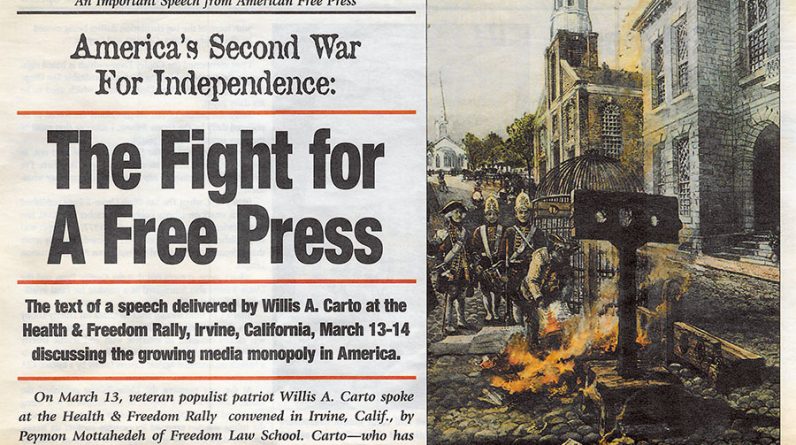 The Fight for a Free Press 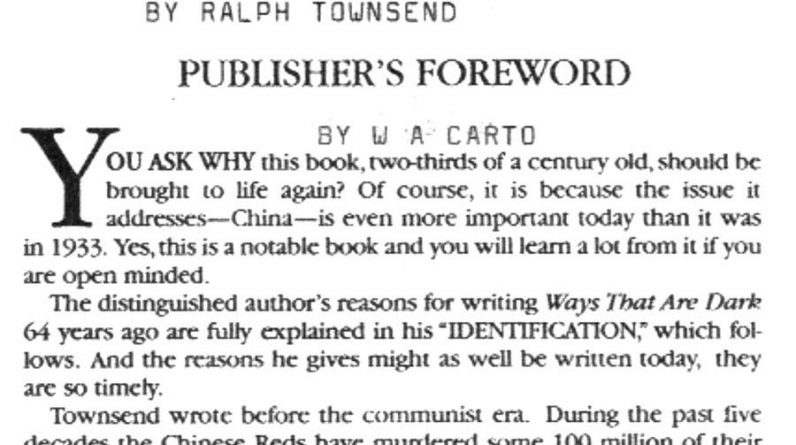 Foreword to “Ways that are Dark” 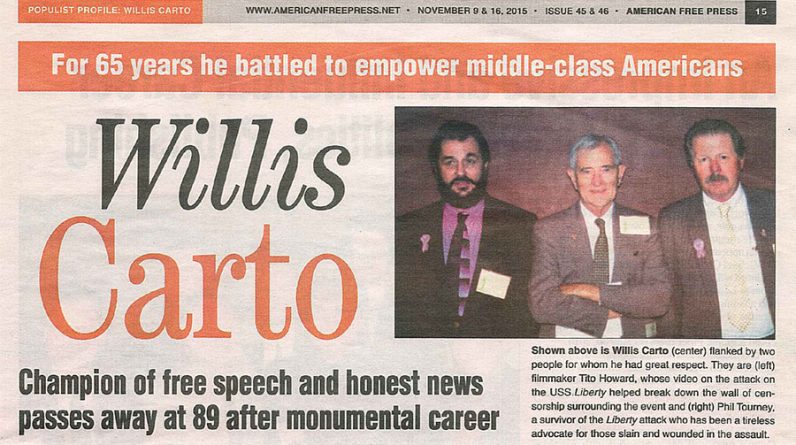 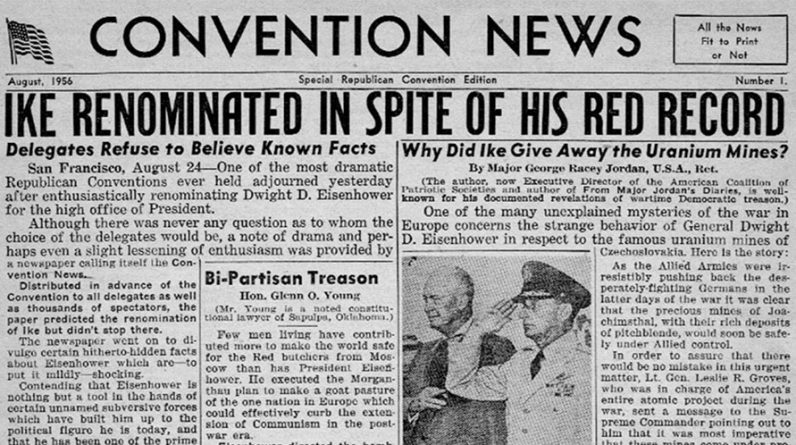 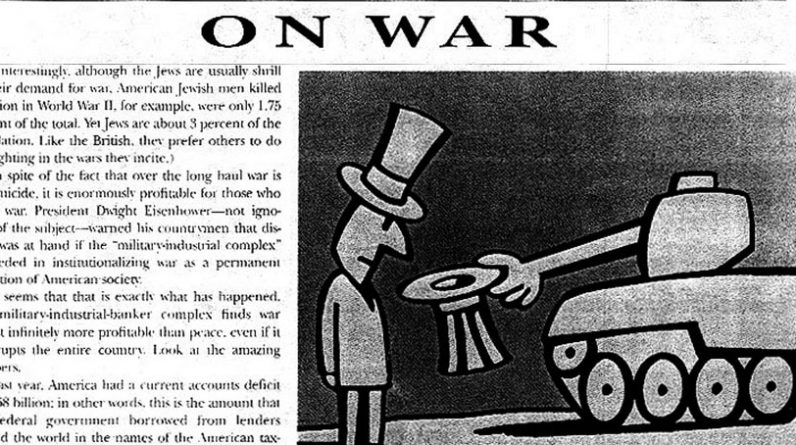 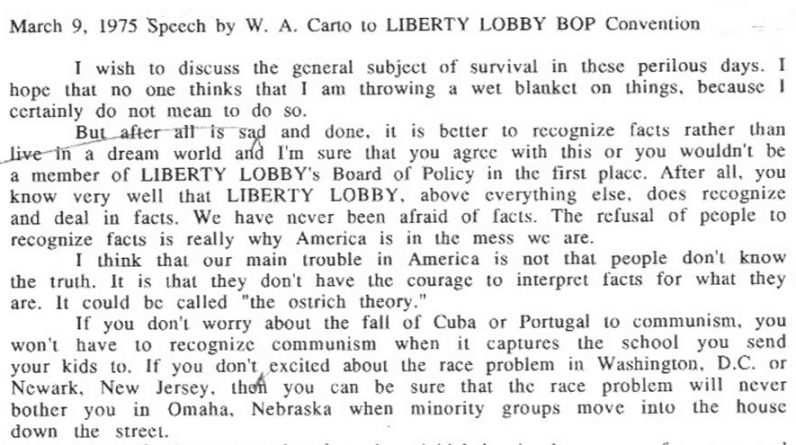